“This woman — during the Biafran war, we were caught in the war. It was my mother with five little children. It takes her one year, through refugee camp after refugee camp, to make her way to an airstrip where we can fly out of the country. At every single refugee camp, she has to face off soldiers who want to take my elder brother Mark, who was nine, and make him a boy soldier. Can you imagine this five-foot-two woman, standing up to men with guns who want to kill us? All through that one year, my mother never cried one time, not once. But when we were in Lisbon, in the airport, about to fly to England, this woman saw my mother wearing this dress, which had been washed so many times it was basically see through, with five really hungry-looking kids, came over and asked her what had happened. And she told this woman. And so this woman emptied out her suitcase and gave all of her clothes to my mother, and to us, and the toys of her kids, who didn’t like that very much, but — (Laughter) — that was the only time she cried. And I remember years later, I was writing about my mother, and I asked her, “Why did you cry then?” And she said, “You know, you can steel your heart against any kind of trouble, any kind of horror. But the simple act of kindness from a complete stranger will unstitch you.” 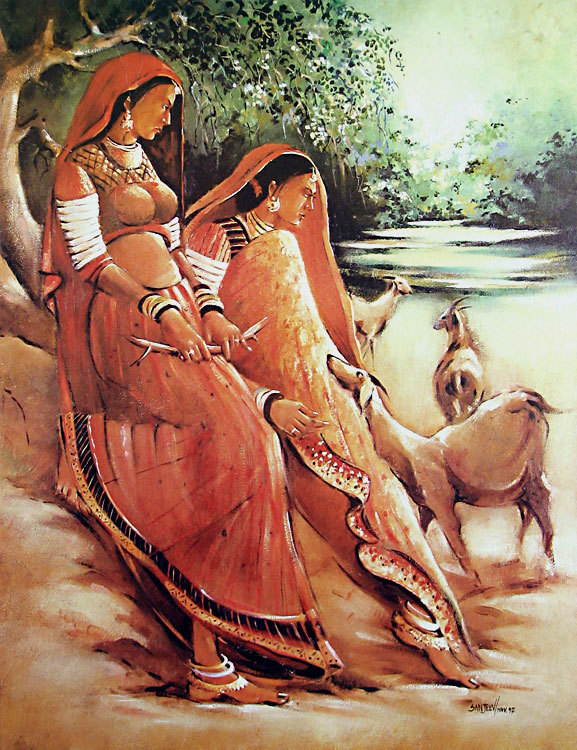 “Did you know, that before the genocide in Rwanda, the word for rape and the word for marriage was the same one? But today, women are rebuilding Rwanda. Did you also know that after apartheid, when the new government went into the parliament houses, there were no female toilets in the building? Which would seem to suggest that apartheid was entirely the business of men. All of this to say, that despite the horror, and despite the death, women are never really counted. Their humanity never seems to matter very much to us.”

“There are some of you in this room, amazing people, who offer all of us the mirror to our own humanity. I want to end with a poem by an American poet called Lucille Clifton.

The poem is called “Libation,”

I offer to this ground, this gin.
I imagine an old man crying here,
out of the sight of the overseer.
He pushes his tongue through a hole
where his tooth would be,
if he were whole.
It aches in that space
where his tooth would be,
where his land would be,
his house,
his wife,
his son,
his beautiful daughter.
He wipes sorrow from his face,
and puts his thirsty finger
to his thirsty tongue,
and tastes the salt.
I call a name that could be his.
This is for you, old man.
This gin,
this salty earth.”

Watch his Ted Talk: On Humanity

2 thoughts on “Things Will Unstitch Us…”